Walking back to the Metro today, I walked past Stacks, the super trendy new restaurant/bar/culture thingy that just opened opposite the Tyneside. If this was a cool lifestyle blog, I would have been already and taken pictures and reported back – I briefly considered going just for the sake of writing about it, before remembering this isn’t a cool lifestyle blog, it’s the meanderings of a middle aged Geordie who hates crowds and always wants a seat. So, maybe I’ll go on a week day, when it’s less busy, but until then all I can say is it looks kinda nice when you walk past.

But it is also sort of heart-breaking, because it stands on the site of what was once the Newcastle Odeon, and, when that got torn down, an awful lot of my memories went with it. The Odeon was a lovely cinema – one of the old-fashioned movie palaces filled with crimson drapes, not a new, soul-less multiplexes – and it played a seminal role in my movie-going youth.

It should have been the place I saw my first film, except my mum got the timings for Bambi wrong and we ended up across the road at the Tyneside watching The Amazing Mr Blunden instead. But, that mix up aside, it was the scene of many firsts over the years.

It was there when, on a trip when she had actually got the times right, that I realised my mum was an Actual Human Woman with Real Feelings, as she got increasingly flustered over Christopher Reeve’s Superman. ‘He’s so handsome! And tall! And handsome!’

It was there I queued for Return of the Jedi (the first time) for FOUR HOURS. Nowadays I wouldn’t queue for four hours if Chris Hemsworth was handing out hugs and tenners.

It was there I saw a Sunday morning preview screening to Desperately Seeking Susan that I had won tickets to, and me and my friend C were the only non-rabid fans there – everyone else was in full lace gloves and crucifixes mode. They took a picture of the queue and it ended up in the Evening Chronicle.

It was there that, on another trip with Caution Spoilers, we went to see Scream. At the very start of it she turned to me and said, ‘I don’t know why I agreed to this, I hate horror’. Which was a surprise to me, as I thought it was her idea. “I hate horror too!” I exclaimed, and we both sat there, petrified, for the whole movie. (I also spent the next few days in terror as CS, with whom I was sharing a flat at the time, went away on business almost immediately afterwards, leaving me to check our bathroom for psychos alone. And I was doubly freaked as I went into work the day after the movie and a colleague exclaimed, ‘Oh! You’re alive!’ ‘Um, why wouldn’t I be?’ I asked, slightly perplexed. ‘It’s just I dreamt you were murdered,’ she explained, cheerily. ‘And it’s funny cos my dreams usually come true…’  Well, THANKS.)

On second thoughts, maybe I’m glad they knocked it down. 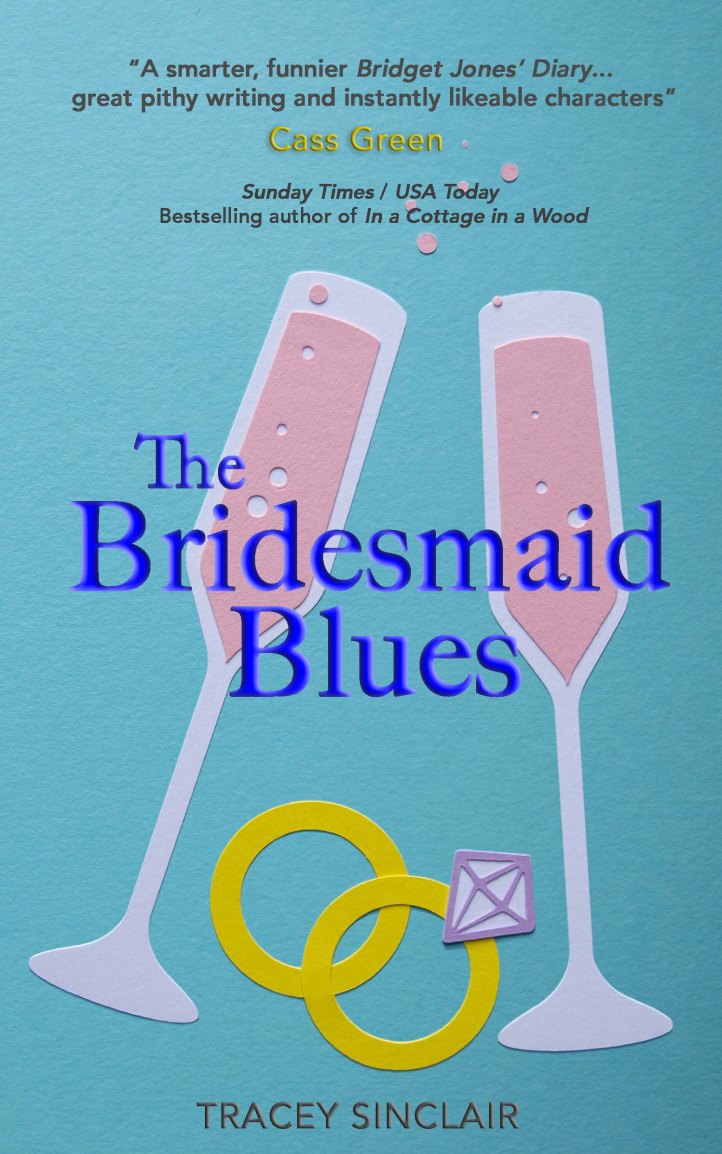 Want some swag? Buy a bag or a tee. And be sure to send me a picture! 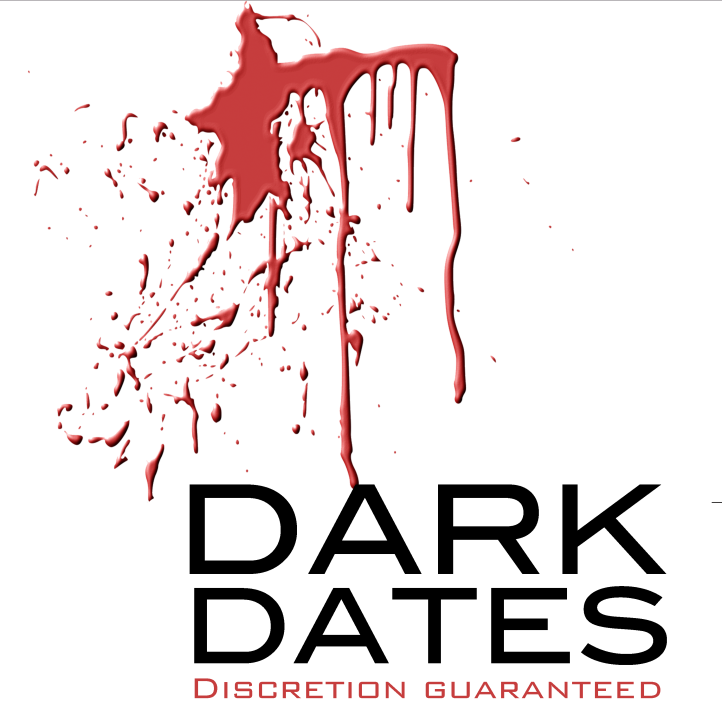