Located midway down Dean Street, new joint on the scene Pizza Punks is certainly striking: neon signs and bare brick, graffiti-covered walls. The menu is promising, and they don’t gouge you on toppings – there is a set price for their pizzas. But my first trip was a little bit of a disappointment, if I am honest. 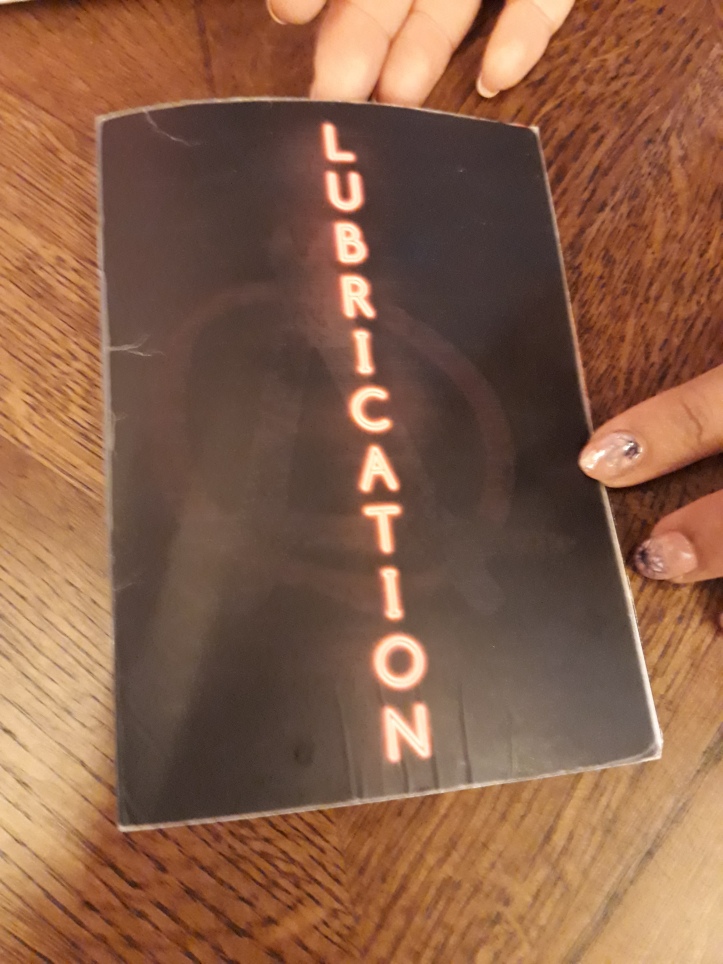 The vibe is cool but slightly try-hard (we were called ‘love’ a little too often by the admittedly friendly staff), and our meal was marred by being 45 minutes late – their Wi-Fi went down, apparently, so our order disappeared, which made me rather wish that they had gone with the retro vibe and used a bloody notebook. The wine list is limited, as far as I could see (though my friend chose) – glasses, carafes and half carafes of white, red and prosecco.

The food when it arrived was delicious – the pizzas well-made and generous – but despite their numerous apologies for the delay, they only reduced the bill when we actually complained, which I felt we shouldn’t have had to do, since it had been commented on multiple times. 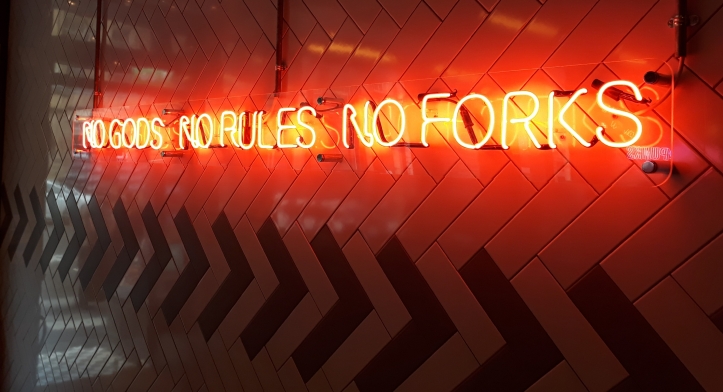 The desserts looked amazing and there were some great options on the menu, so I will probably go back, but will maybe give them a little time to bed in first… 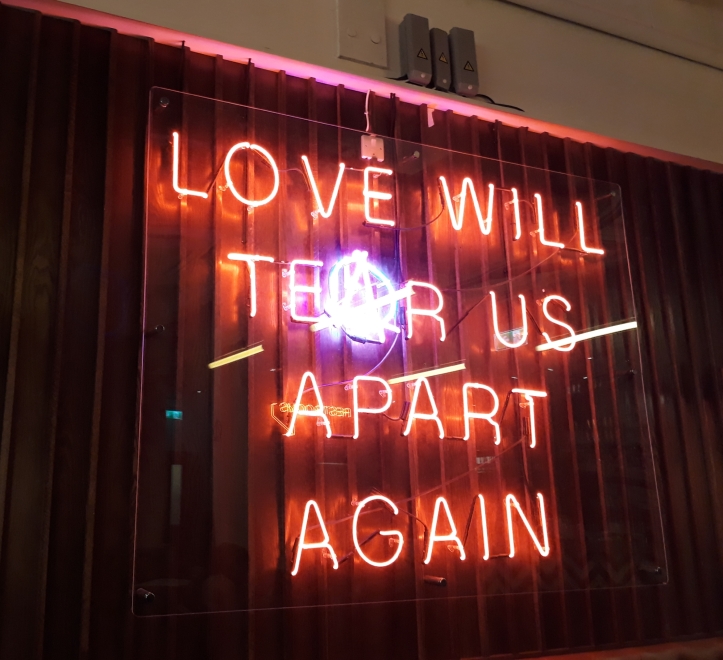 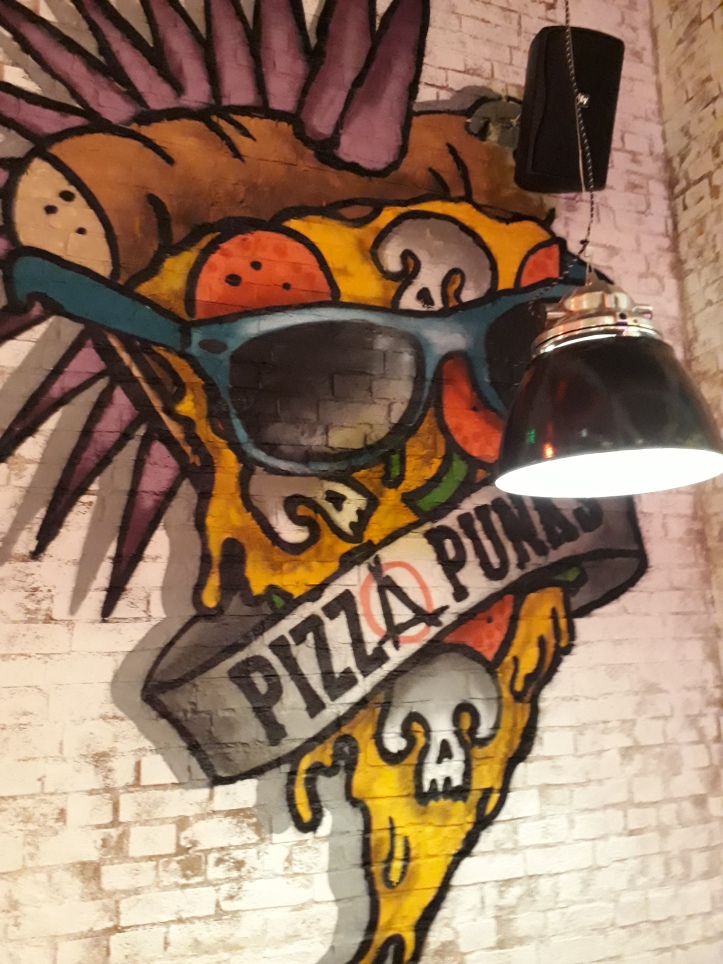