A week at Northern Stage

It’s been a busy week of theatre for me. I’ve seen three shows, all a Northern Stage – it’s definitely becoming my local. The first up was The Lovely Bones, a visually stunning adaptation of the Alice Sebold novel. I liked it a lot, though it didn’t quite effect me as much as the book, and it was a little overlong – in my experience anything longer than 90 minutes without an interval makes the audience get twitchy, and it would have benefited from a bit of a trim. 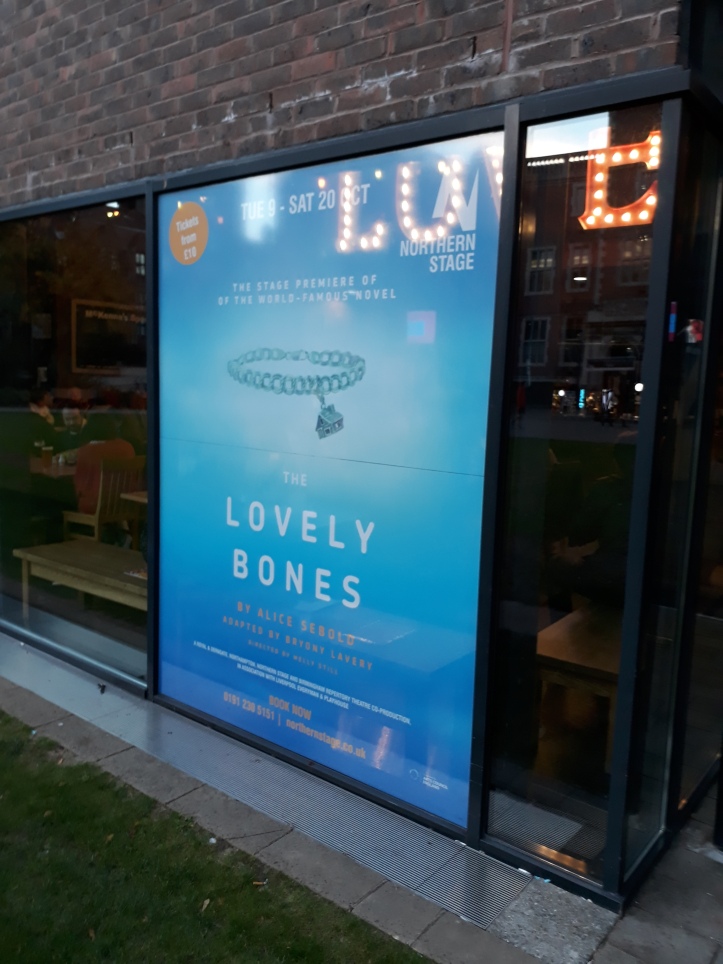 The same applied to The Mountaintop – another compelling production grounded by strong performances (Rochelle Rose in particular blew me away), but that would have been stronger with a tighter edit. 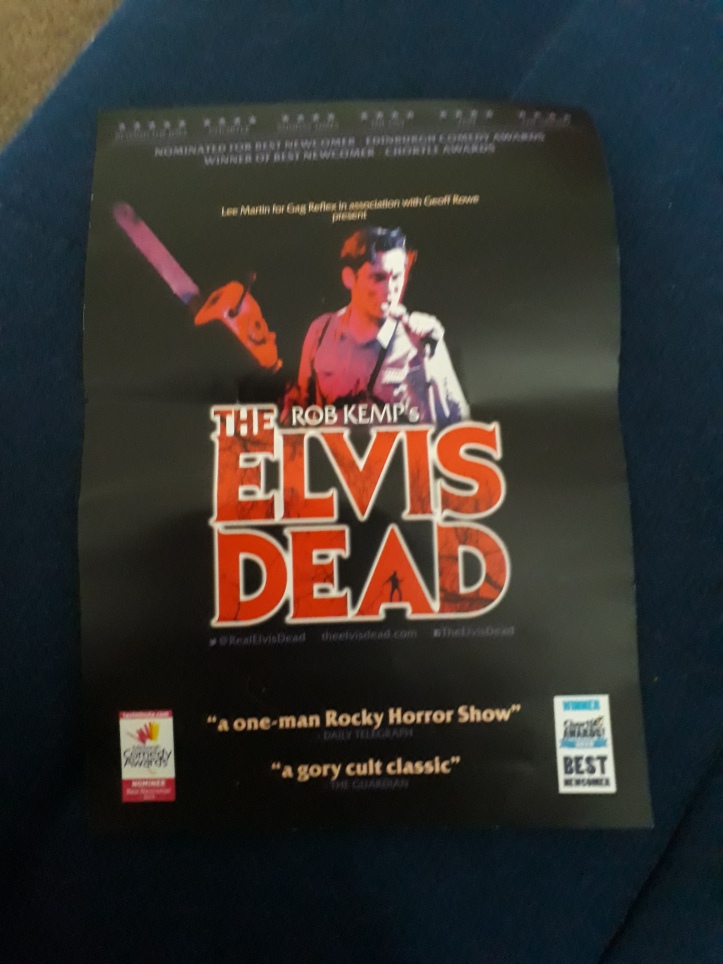 Last night was a very different kettle of fish – and, at an hour long, certainly didn’t overstay its welcome. The Elvis Dead wasn’t the kind of thing I normally go see – to be honest, I only suggested it as my friends L & D are fans of The Evil Dead. It’s a musical romp through the movie, told via Elvis songs, and it actually works incredibly well: we were all in stitches throughout, and Rob Kemp is a performer of real charisma. 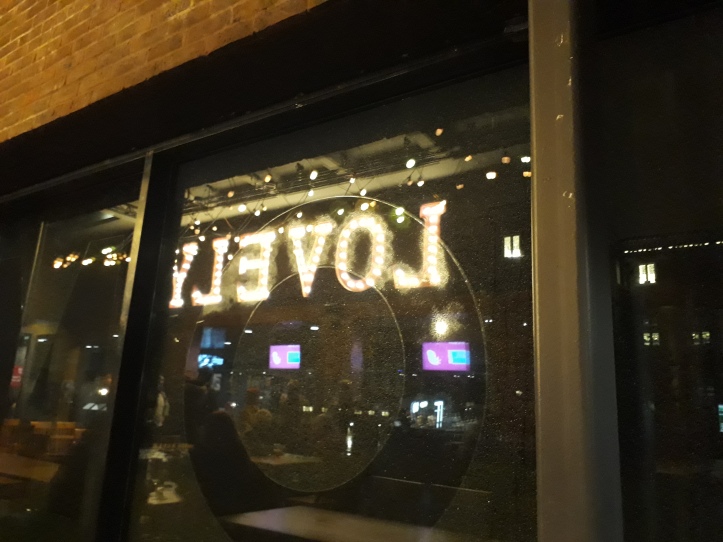 All three productions are touring, so worth seeing if they end up in your neighbourhood…