The Favourite (and some favourite memories) at The Tyneside Cinema

Yesterday marked my first return to the main screen at the Tyneside Cinema for probably 20 odd years. The Tyneside was actually my first ever screen visit – when I was a young child, my mum took me to see Bambi at the Odeon, but either it was sold out or she got the times wrong, and we ended up (literally, in those days) across the road at the Tyneside, and watching old-timey drama The Amazing Mr Blunden. (We went to see Bambi afterwards, which made for an odd and slightly traumatic day). 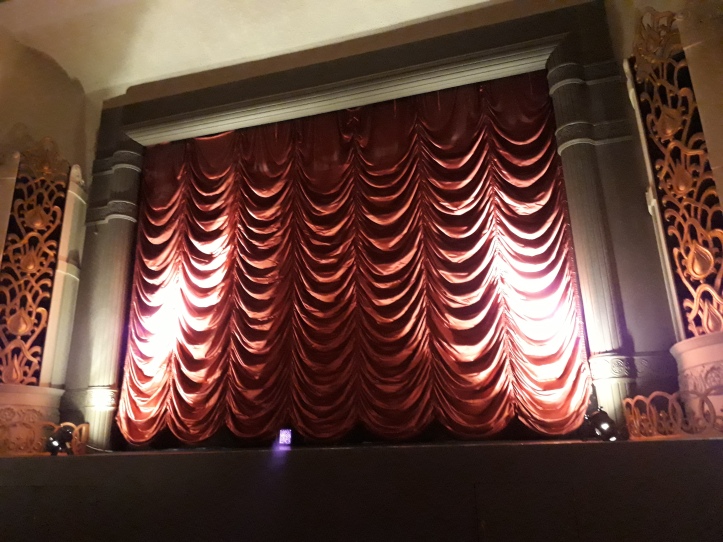 In my teens I became a regular visitor. I grew up in what in many ways was a great era for going to the cinema. I saw all the Star Wars movies at the Odeon on Pilgrim Street, (and queued, outside, for HOURS, to get into Return of the Jedi, SEVERAL TIMES – these days I wouldn’t queue if a shirtless Chris Hemsworth was giving out hugs and tenners). I vividly recall my mum having a crush on Christopher Reeve’s Superman – she was quite flustered by him (“he’s so tall!”) and this being one of the first instances I realised my mum was an actual woman with human feelings, not some nebulous, asexual mum-figure.

I remember the audience in the Westgate Road ABC cinema bursting into spontaneous applause when Marty McFly made it back to the future. I recall winning tickets to see a preview of Desperately Seeking Susan and turning up on a Sunday morning to join the line at the Odeon – another queue! – and being virtually the only one not wearing a crucifix and lace fingerless gloves, people dressed to the nines in honour of their icon, even at such an unreasonably early hour.

But the Tyneside Cinema will always hold a special place in my heart. It was the first place I encountered LGBT films, and got an insight into a world beyond my own (fairly sheltered, not-that-well-educated) upbringing. Through the initial medium of my crush on Daniel Day Lewis (I forced my friend C to come and see My Beautiful Laundrette 4 times in 2 weeks so I could see him on the big screen, and there are still bits of it that make me swoon), I became interested in all things LGBT. (Like many 80s teens who felt like outcasts, I felt – probably insufferably! – a kinship with any group I saw as outsiders: it would take (ahem, quite a few) years to realise that the struggles of marginalised groups didn’t just exist to reflect my own insecurities and issues. But hey, cut me a break: this was before the internet, so it took a long time to figure out something these days you could get from 10 minutes on Tumblr) . 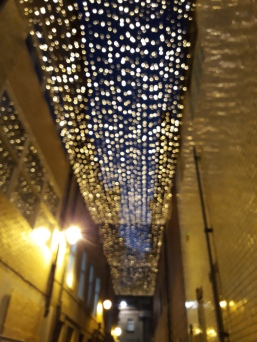 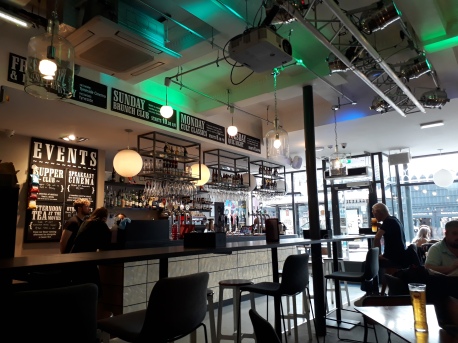 At a time when Clause 28 was making ignorance and hate popular policy, it was no small thing to have a steady stream of films about gay lives and the AIDS crisis on screen. It was here I found out who Harvey Milk was (a double bill screening of, if I recall correctly, Longtime Companion with the award-winning documentary The Times of Harvey Milk). I saw – twice – Parting Glances (one of Steve Buscemi’s first films) which remains one of my favourites and, perhaps bizarrely, was one of the first films to make me fall in love with New York. I loved the way it is a rather pedestrian backdrop to the film, rather than a glamorised soundstage: on a recent visit I found the monument featured in the jogging scenes and had a jolt of familiarity it took me a moment to place.

It was here I marvelled over the beauty of Desert Hearts – the first time I saw two women in love on screen. And here where, after a cheese stottie sandwich in the Coffee Rooms upstairs, I skived off a college lecture to cry my eyes out over Torch Song Trilogy with some friends, one of whom later told me that had shaken her at-the-time blinkered (and mostly negative) views of what gay people were actually like (her having had no idea of what the film was about when we went in, except that it featured Ferris Bueller).

It was here I discovered a love of foreign films, and a world outside my own – a love that would, eventually, lead me to a job subtitling foreign language movies, where I got to work on making those very films accessible to an audience like me.

I was also lucky enough to grow up at a time when working class stories were considered to be worthy of showing – when we could be more than a throwaway character offering grim contrast or comic relief. Films like Prick Up Your Ears, My Beautiful Laundrette, Letter To Brezhnev and Rita, Sue and Bob Too centred working class experiences in all their variety, and showed me that stories could come from anywhere – even from people like me.

So I have much to thank the Tyneside for, and when I moved back, I became a member, not least to pay that back. However, it’s taken me this long to get around to actually seeing a film on the main screen – though it was most definitely worth the wait. Although – perhaps inevitably – it seems smaller than I remember it, it’s still a gorgeous cinema, retaining much of its Art Deco beauty, lovingly restored. In a world of faceless multiplexes, it’s worth a visit for that alone.

It was a bonus that I really enjoyed the film. The Favourite is the kind of thing I would have gone to see in this cinema back in the day: a clever, complex film that centres on women’s lives and loves, with astonishingly good performances at its core (Olivia Colman, Emma Stone and Rachel Weisz are all standouts – though Nicholas Hoult deserves special mention for a deliciously bitchy turn).

Ah, Tyneside. It’s good to be back. 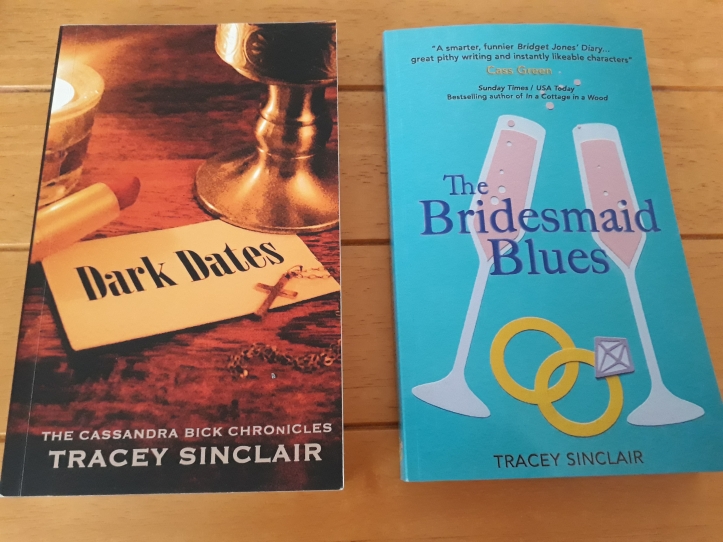