A trip to Liverpool

It’s been decades since I last set foot in Liverpool, so was delighted to have an excuse to visit when one of my friends relocated there recently. 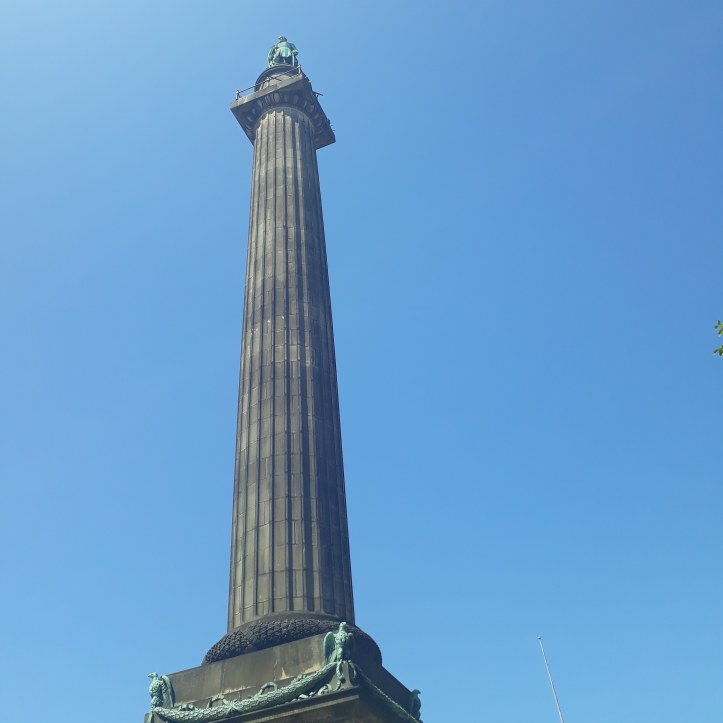 Certainly, the city decided to show off its wares at its finest. It gorgeously sunny for my trip, and I managed to squeeze an awful lot into a short visit (aided by the fact the city is both very friendly and well sign-posted, so my usual ‘getting lost’ time was significantly reduced.

Day one I had a wander round the Walker gallery, which is just across from Lime Street station and was hosting a small but interesting exhibition called As Seen on Screen, besides housing an impressive array of art and sculpture. 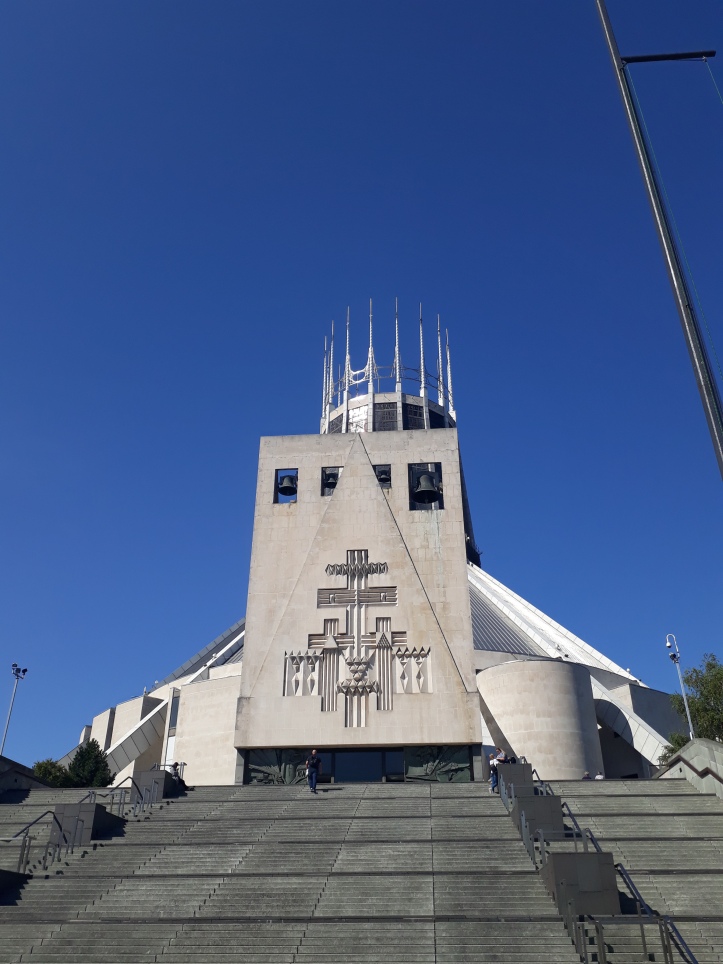 I then wandered towards the Everyman Theatre, where my friend works, stopping for some much-needed food at the café next to the cathedral and a sit in the sunshine looking at the impressive structure and reading my book.

(This was also one of my favourite Liverpool exchanges: I went in as the café had finished its post-lunch rush so was winding down. Not wanting to hassle the man, I said he needn’t bother giving me a side salad to go with my lunch. “Oh, have a Tunnock’s tea cake instead, then,” he said, which is the kind of substitution I can get behind…) 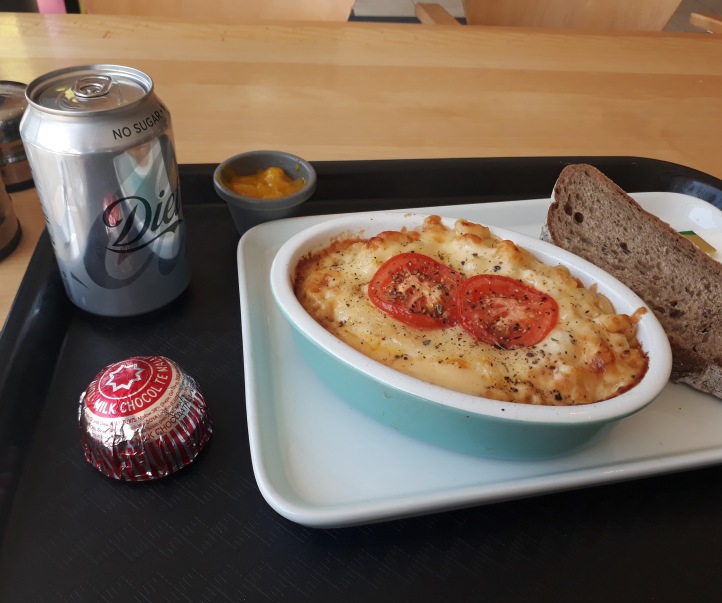 A quick drink in the pleasant (though slightly dated) surroundings of the Everyman bar (all that black wood makes it look a bit 80s), my friend and I went along to another theatre – The Unity – to see a show she’d suggested, Wild Card Theatre’s Electrolyte.

Although it was well-performed and energetic, neither of us *loved* it – the story felt disjointed and unconvincing, and though it was clearly well-meaning in its efforts to highlight mental health issues, it could have done with a much tighter hand on the script. Still, the Unity is a great space, the staff were lovely and the drinks cheap – I’ll definitely return. 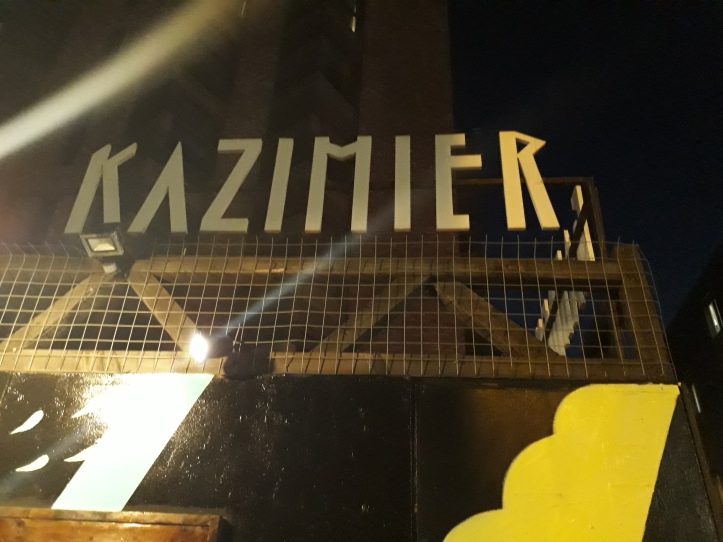 It was such a lovely evening that we decided to drink outside, so went to Kazimier for wine and chips, which we polished off in no short order before heading back to my friend’s place for… um, more wine and whisky. Day 2 was gonna be fun… 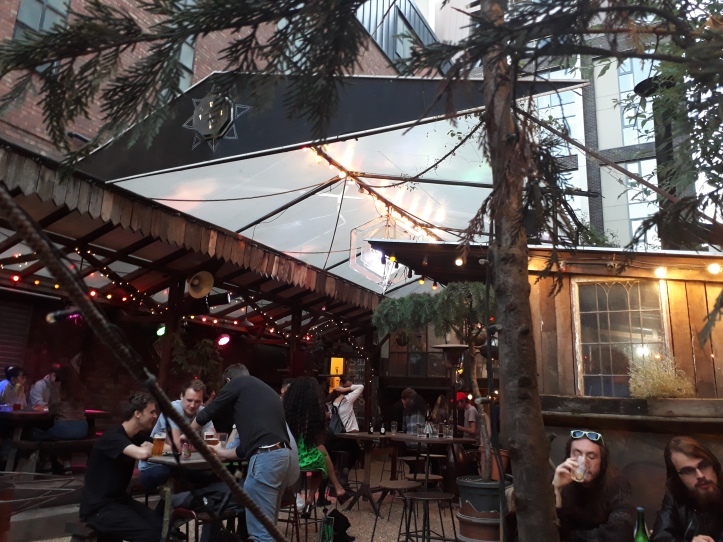