The Rise of Skywalker at a festive Gate

Last night I went to see the new Star Wars film with my friend M. As has become our habit, we had a cheeky cocktail in Bealim House first – always a decent pit stop – then wandered through the rain to a very festive-looking Gate. 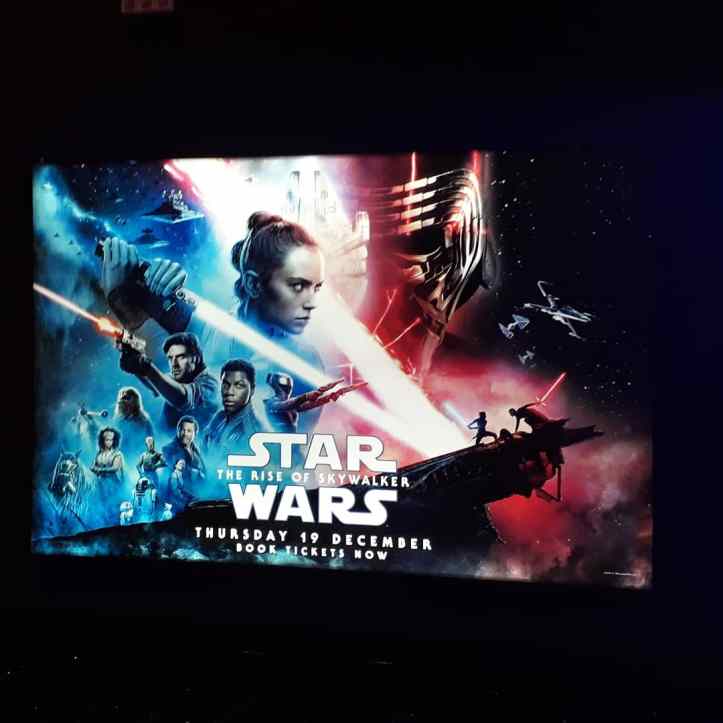 I enjoyed the film enough, but didn’t love it. The ending was satisfying and tied things up, but it took way too long to get there – the first half was slow, the dialogue stilted even by Star Wars standards, and it feels like the producers, scared by talk of a Finn / Poe romance, threw random women into their vicinity to make it very clear they Were Not Gay. I also felt like plot-wise there were too few surprises, and the Force has become even more of a McGuffin than in previous films, unbound by any sort of logic or limits. (I could feel my inner Han Solo going “that’s not how the Force works!” at multiple times throughout.) 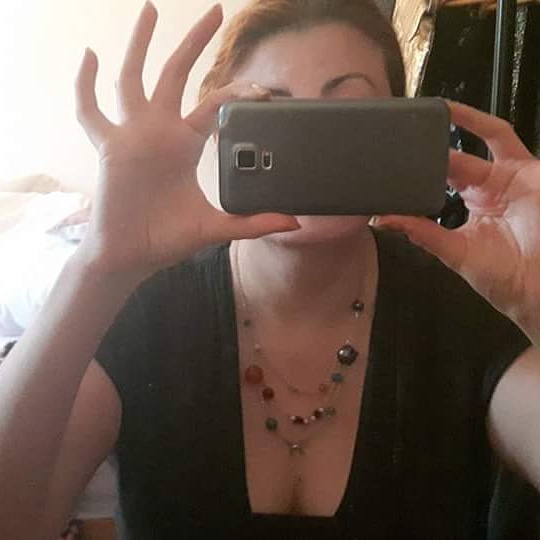 Still, the charismatic leads and big set pieces carried a lot of the show – I definitely had some tinsel in my eye by the end – and there are definitely worse ways to spend an evening. Also the Gate looked super pretty and I was even tempted to take a photo in the Instagrammable selfie frame they had set up. 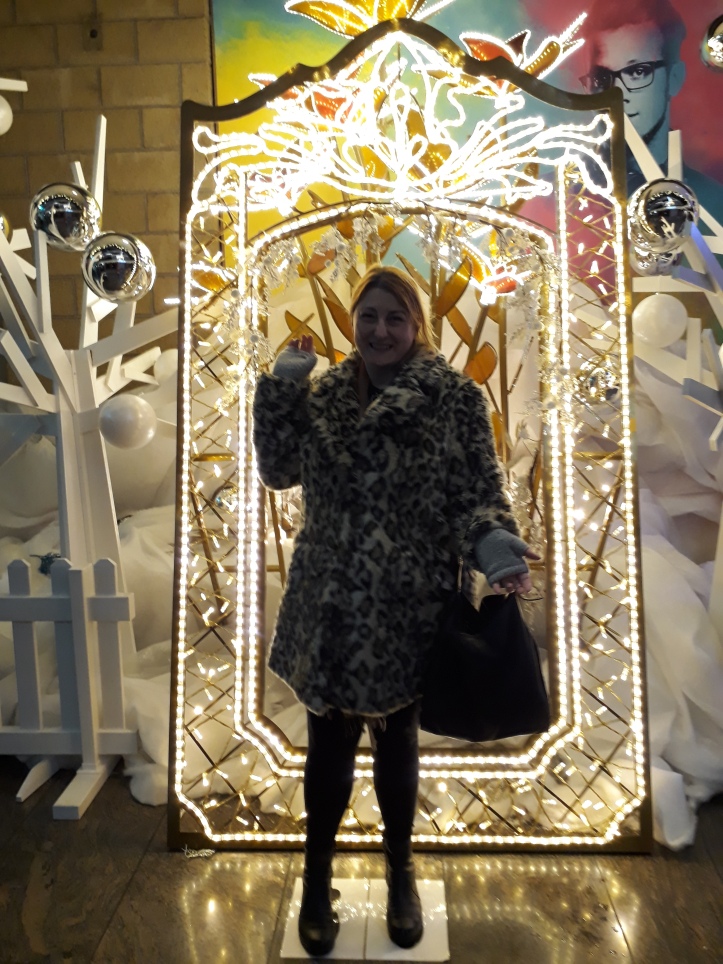 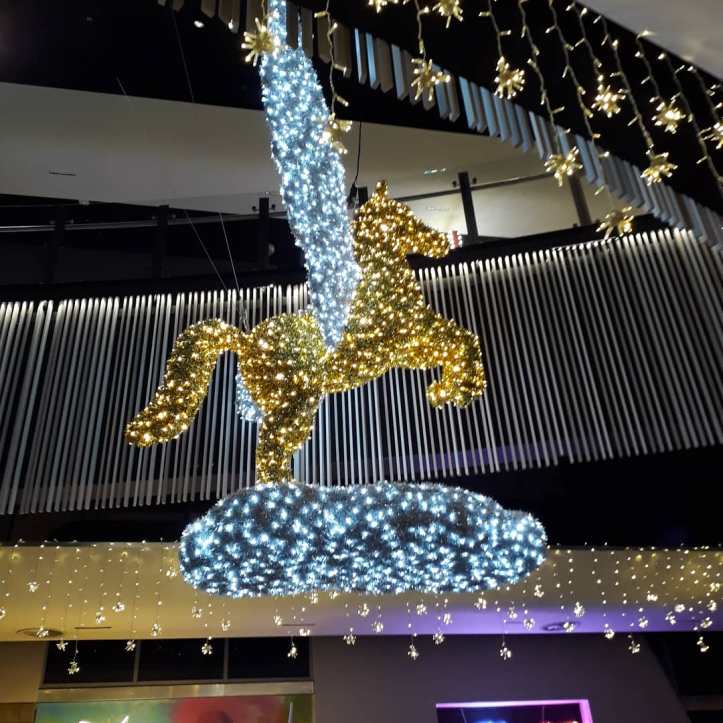