I promise I don’t plan to bore you with the details of every little thing I did in Lisbon, but one thing worth mentioning was the Museu du Marioneta – the puppetry museum (Lisbon is well-served by oddly-specific museums: we walked past the pharmacy museum, and the only reason we didn’t go to the Tile museum was because L had been before I arrived).

As someone who reviews a lot of theatre, I’ve seen more than my fair share of puppet shows, and I am fascinated by the craftmanship and skill that goes into creating them. Beautifully laid out and with all of the information available in English, the museum covers the history of puppetry around the world, including its place in the social and political history of Portugal. The displays also include animation figures (including claymation) for TV and film.

I must admit that some of the figures creeped me out – I’m fascinated by puppets, but I wouldn’t want one in the house – but it’s definitely worth a visit, and the building backs onto a pleasant courtyard where we had a nice sit in the sun afterwards. 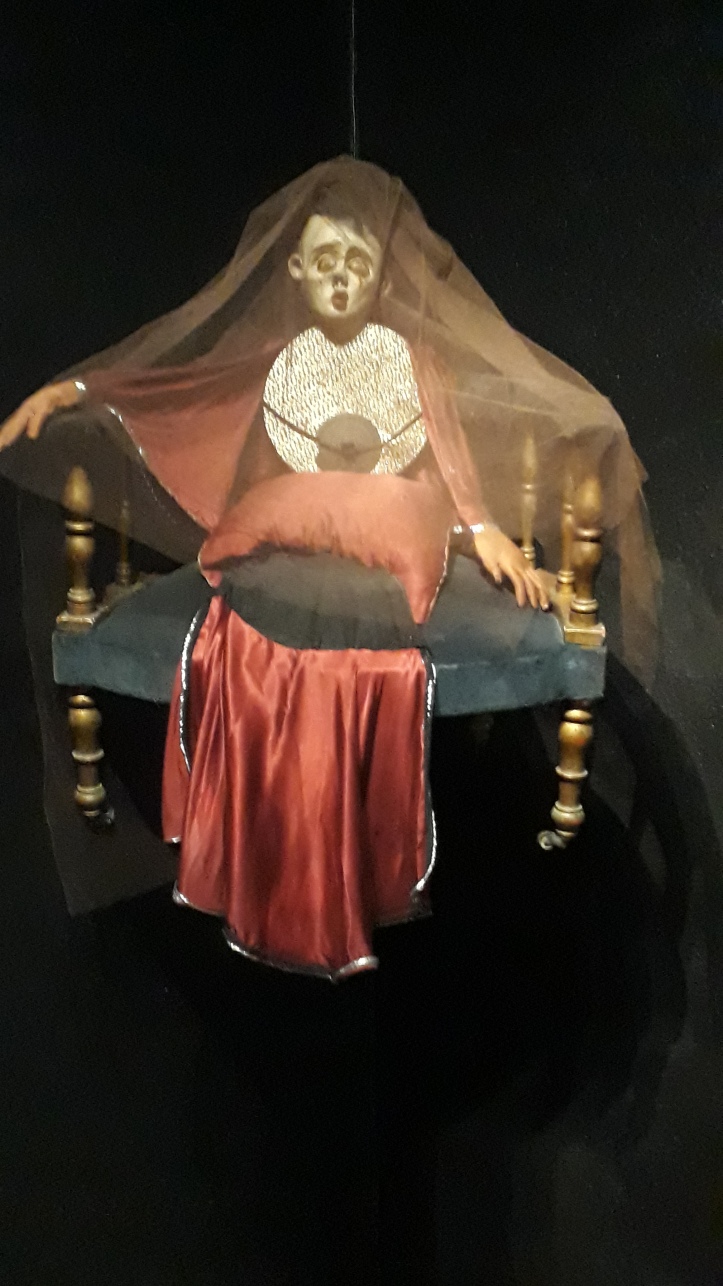 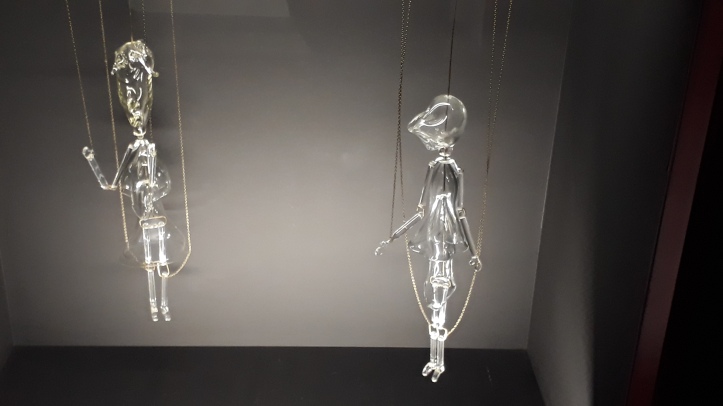 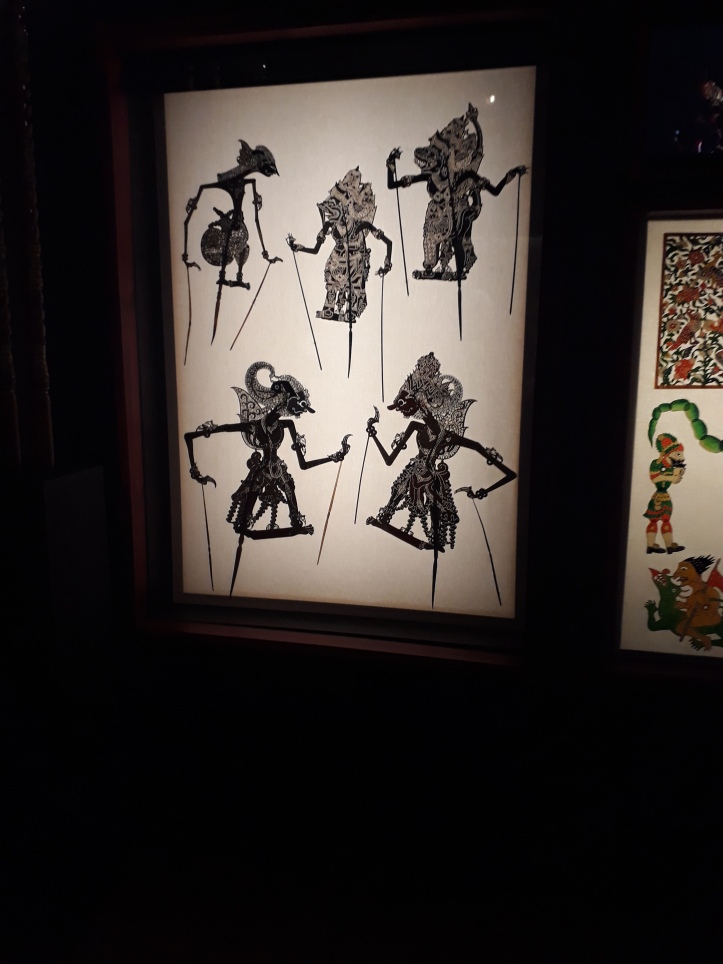