Having enjoyed The Enchanted Interior at the Laing, my friend and I wandered down to the Baltic to check out its new winter exhibitions, chief among them Judy Chicago. I admit that – as someone fairly clueless about art – I wasn’t familiar with her work until a few years ago, when some arty friends took me to a retrospective of her work in Bordeaux, but she’s become someone I am interested in. 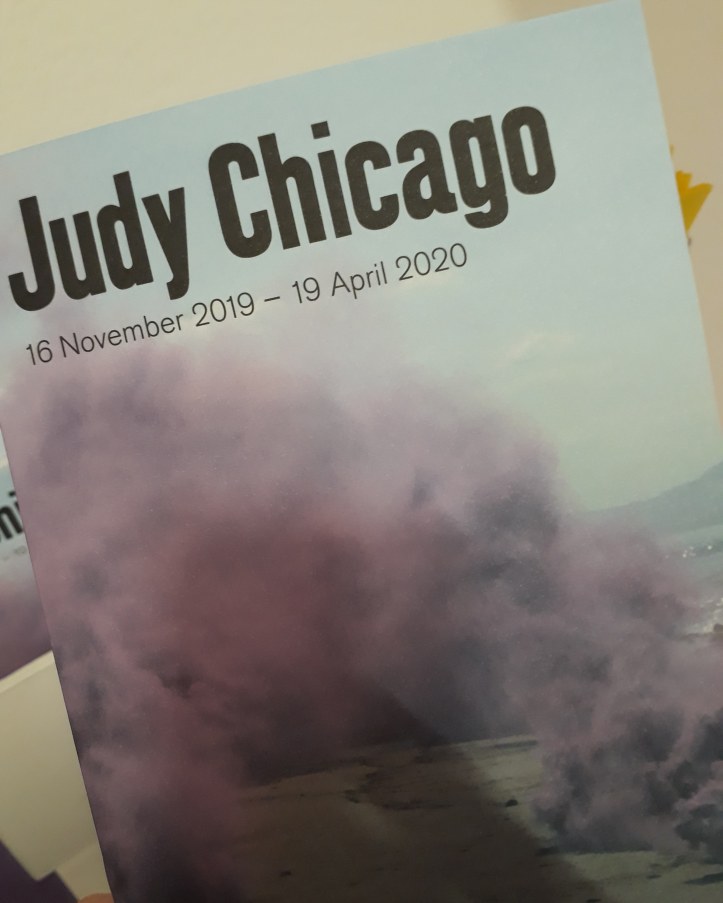 Most of the work, accordingly, I’d seen before, but some powerful new pieces on climate change, and an unfamiliar work about her road accident (when she was hit by a truck while out running) were definitely worth the trip. Not all of the work has aged well – earlier pieces that centre both the vagina and childbirth (or at least the capability for childbirth) as the cornerstone of the female experience don’t sit particularly well alongside current thinking both on trans identities and what it is to be a woman in the world, but they deserve to be recognised for the revolutionary works they were. Plus, I’m always fond of an artist who loves her cats.

Other floors were more of a mixed bag. I liked the idea a little more than the execution of Joy Labinjo‘s paintings (that, of course, is entirely subjective – her painting style isn’t really to my taste – some friends we bumped into thought them the best part of the whole show), though there is something both charming and unsettling in recreating family photos, in all their cheesiness and optimism, in paint, and there were some lovely touches.

We avoided the floor dedicated to play – it sounded very full of children – and went instead to Animalesque. This was a bit of a mixed bag: I liked the giant hippo and some of the wall art, but none of it blew me away. 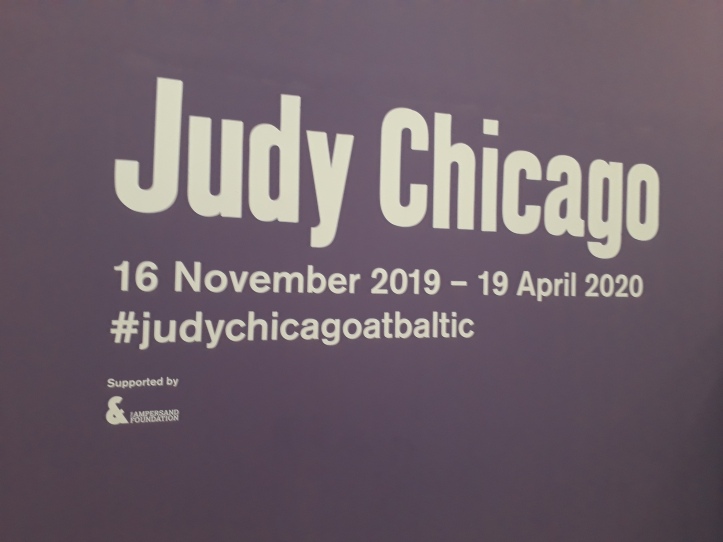 Still, as ever, it’s always worth popping in for a visit and being reminded of the joys of free, world-class art on your doorstep. 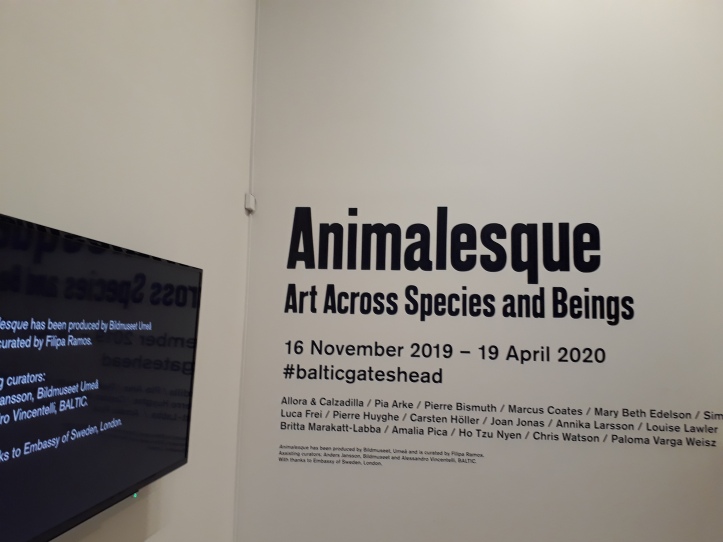 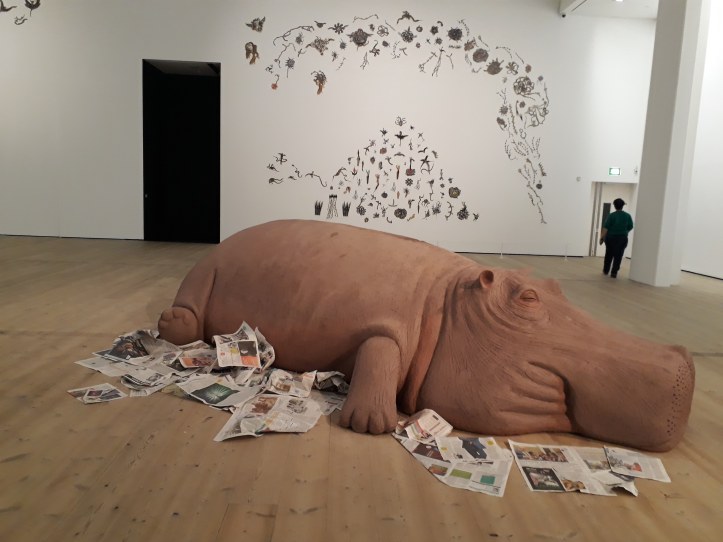